The 4 Ads That Created a Huge Buzz on YouTube Recently 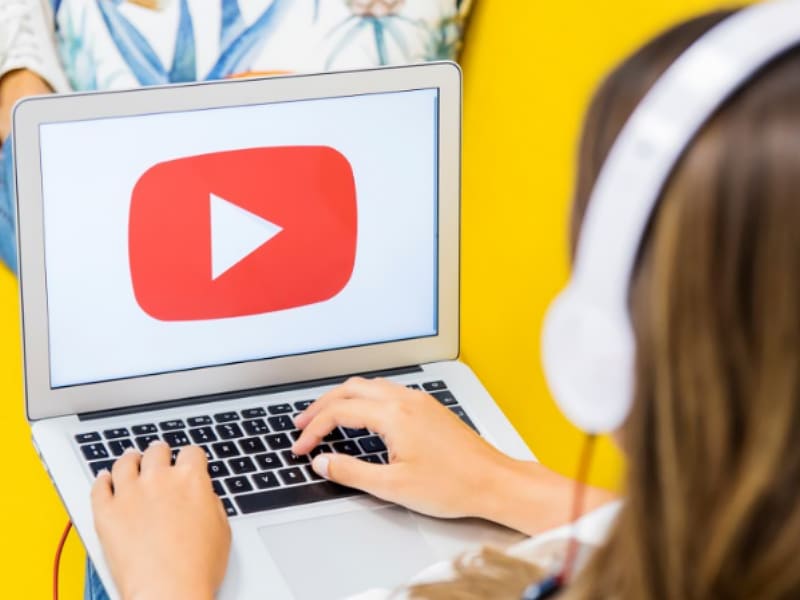 YouTube has undoubtedly become a paradise for video marketers. Why shouldn’t it be? The platform has two million active monthly users and 73 percent of the American adult population. Not to forget, it’s projected to earn $5.5 billion as advertising revenue in 2020.

Table of Contents hide
1) Amazon Alexa “Not Everything Makes the Cut”
2) Gillette’s We Believe: The Best Men Can Be (Short film)
3) #LikeABosch
4) Stella Artois’s Change Up The Usual

As such, advertisers can definitely have YouTube in their marketing strategies. In fact, many of them have already achieved remarkable feats and created a buzz on the platform with their memorable, well-crafted advertisements. Let’s check them out here:

Amazon Alexa “Not Everything Makes the Cut”

This is a 90-second commercial for Super Bowl that throws light on the Amazon Beta Testing Program. The eCommerce giant gets Harrison Ford, astronauts Mark and Scott Kelly, Forest Whitaker, and “Broad City” stars Ilana Glazer and Abbi Jacobson in the ad to check out new devices enabled by Amazon Alexa. However, the ad highlights why not all devices manage to “make the cut” as Amazon technologizes Alexa more. Some Alexa-enabled devices that failed, such as dog collar, podcast-playing toothbrush, and hot tub, are featured in the ad. The ad was a great success, garnering 39.5 million videos on YouTube

Gillette’s We Believe: The Best Men Can Be (Short film)

Gillette’s three-decade-old slogan, “The Best a Man Can Get,” has now changed the definition of a “good man.” The ad, which is essentially a two-minute-long short film, brings different boys being bullied to the frame. It shows teens watching macho guys who objectify women, and other forms of toxic masculinity that exists in our society. This is certainly the best that a man can get. The ad shows how men can actually do better by picking out toxic behavior and intervening whenever men sexually harass or catcall. The ad performed amazingly well, earning over twelve million views on YouTube.

There’s absolutely no doubt that the Internet of Things (IoT) is changing the way we lead our lives today. It’s changing how we work, how we live in our homes, and how we get around the city. With this innovation, factories are becoming more and more productive, homes are becoming smarter than ever, and new forms of mobility and communication have emerged. This is something auto-giant Bosch follows. Bosch is “Invented for life”—an ethos that the company uphold in whatever it does. This ad by the company shows how it’s continually developing new connectivity applications to make life easier and simpler. The ad became viral, generating 23.3 million views on YouTube after its release.

Stella Artois’s Change Up The Usual

Sarah Jessica Parker, who played Carrie Bradshaw in Sex and the City and Jeff Bridges from The Big Lebowski Dude comes together in the Super Bowl spot of Stella Artois. There are 844 million people across the globe who don’t have access to clean drinking water. The ad is a part of the Stella Artois’ “Pour Forward” campaign, which is runs in association with Water.org. To break the message to the world that Stella can help those in need of water, the two beloved characters change their signature drinks to Stella Artois. The campaign was kick-started through unbranded teasers on Jeff Bridges and Sara Jessica Parker’s social media accounts. The ad managed to get a good 13.9 million views on YouTube, mostly because two extremely lovable characters come together in it.

The above are some of the many YouTube ads that have gained immense popularity in recent times. Much of their success can be attributed to good direction, relevant and powerful content, and of course, noteworthy brand associations. Honestly, these are creative gems that the advertising fraternity should definitely treasure.

The 4 Ads That Created a Huge Buzz on YouTube Recently by SoNuker Writers, 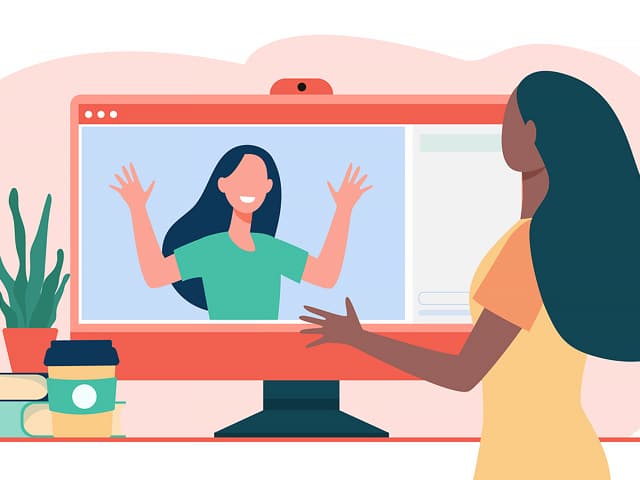 In the world of video content creation, there is a huge difference between getting the attention of the audience and holding their attention. In order to get more views and saves on your video, you… 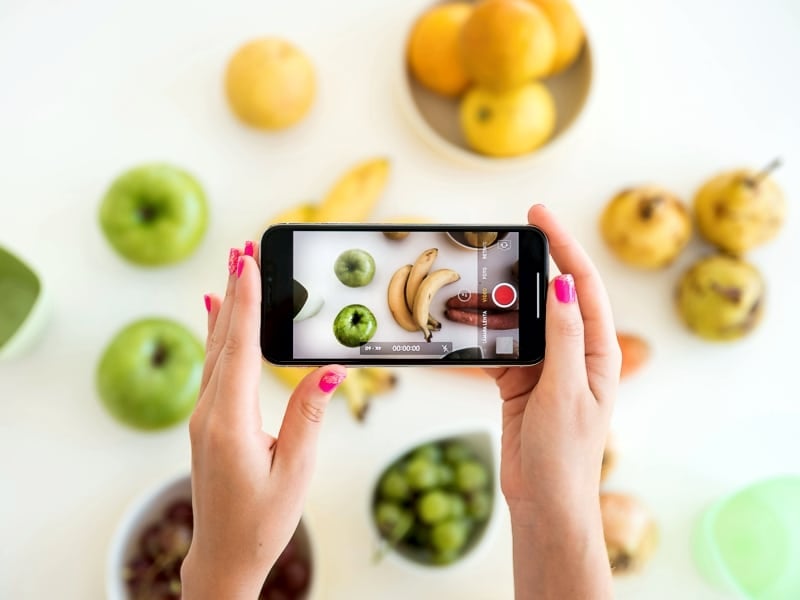 How to Make Your YouTube Videos Appear More Professional?

YouTube videos are very many in number. 1,300,000,000 use YouTube every day, and even more surprising is that fact that 300 hours of video are uploaded to the platform every minute. But how many of… 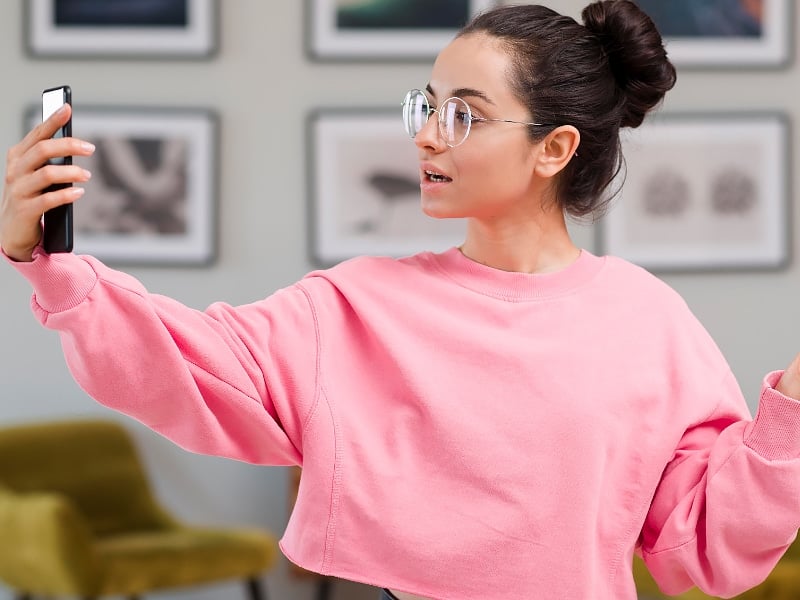 Get Your YouTube Subscriber Number Soaring with These Tips

In the recent past, brand marketers across the globe have come to realize the importance of video marketing in the modern-day digital landscape. There’s absolutely no doubt that video ad campaigns have immense power to…