What’s the Buzz About the Latest YouTube Marketing by Kidfluencers? 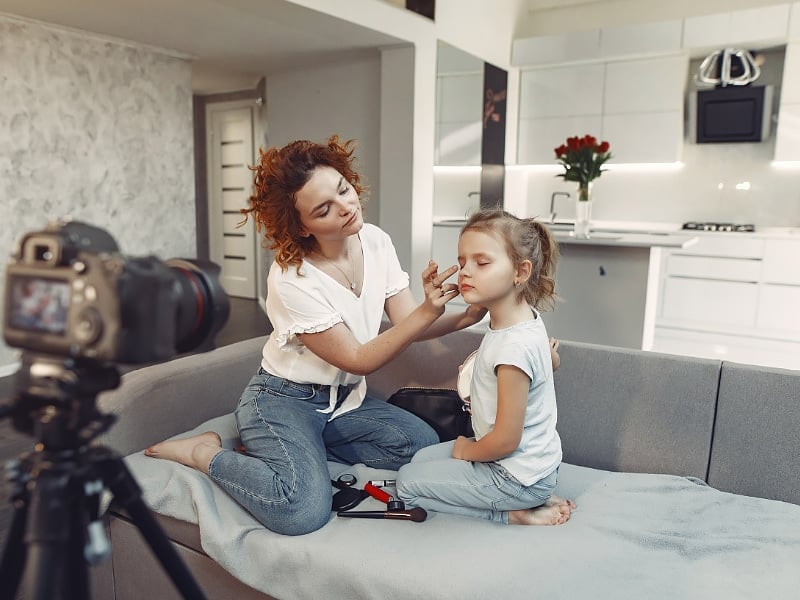 Kidfluencers are making a difference in the world of YouTube advertising

If you think that only adult actors, athletes, and celebrities can become social media influencers, then perhaps it’s time to give it a second thought. Children of the present times are not lagging in the race against their adult counterparts.

Nowadays, there’s something called kid influencers or kidfluencers, who are quite popular on social media networks, particularly on YouTube. These kids are often filmed by parents while doing different things, such as reviewing toys, conducting science projects, performing an artistic act, and such.

Given their massive fan-following and supercharged engagement, kidfluencers are looped into several ad campaigns for greater brand visibility and awareness. Advertisers splurge whopping sums for getting featured in these videos because they get a good opportunity to reach their target audience—parents, kids, and families.

Not all that kidfluencers say is acceptable

However, these kidfluencers are now in the limelight for the wrong reasons. A recent study revealed that kidfluencers on YouTube are getting millions worth of paychecks to promote sugary drinks and junk food—something that’s not considered healthy for children of their age.

A few researchers from the prestigious New York University School of Global Public Health looked into the top five most-watched kidfluencers on YouTube. The team analyzed their most popular video content and the promotion of branded edibles through them.

The study made a shocking revelation that people watched videos of kidfluencers that featured sugary drinks and junk food 1 billion times! Moreover, close to 90 percent of these videos featured content of unhealthy junk food brands. Besides, unhealthy, unbranded junk food like hot dogs, were a consistent feature in most kidfluencer videos.

Ryan Kaji, a nine-year-old YouTuber from Texas, is the highest-paid kidfluencer on the social network. Ryan’s World, his self-created YouTube series, is what got him to this point at such a tender age. But not all food products featured on his channel are recommended for young children. For those kids who are watching these videos, the concept of sponsorship is too far-fetched for them to understand. But there’s no denying the fact that these advertisements are promoting unhealthy dietary habits.

Kids across the globe are exposed to a countless number of TV commercials featuring food items every year. When YouTube videos by kidfluencers are added to the equation, it could mean increased difficulty for both parents and children to stick to a healthy eating habit. YouTube may have become all the more alluring in 2020 owing to the COVID-19 pandemic, which has caused parents to work from home and strive harder to maintain the balance between their personal and professional lives.

Given the large number of food commercials being viewed by children, it’s time that the concerned authorities take measures to limit the exposure of children to such content. The need of the hour is a digital environment that aids a healthy diet and does not discourage it. This is the reason why YouTube does not allow paid commercials on the kids-focused platform called YouTube Kids. The social network is adhering to strict guidelines that are meant to restrict certain categories from advertising, including food and beverages, on YouTube Kids.

Children who see the content put out by kidfluencers promoting junk food are more likely to fall prey to overeating—something that can lead to obesity and other health complications. Considering the influence that these types of content have on young children, YouTube has greatly prioritized the protection of families and kids.

In fact, Google has already announced that it will now be banning junk food advertisements directed towards children from being featured on its platforms. We can only hope that the federal and state regulators can strengthen and implement strict regulations relating to junk food advertising by kidfluencers.

What’s the Buzz About the Latest YouTube Marketing by Kidfluencers? by SoNuker Writers,

Boost Your YouTube Engagement Rates With This One Simple Element

YouTube, in the last decade, has managed to become one of the internet’s most awe-inspiring success stories. It has more than a billion users, the world’s second-largest search engine, and five billion videos being viewed… 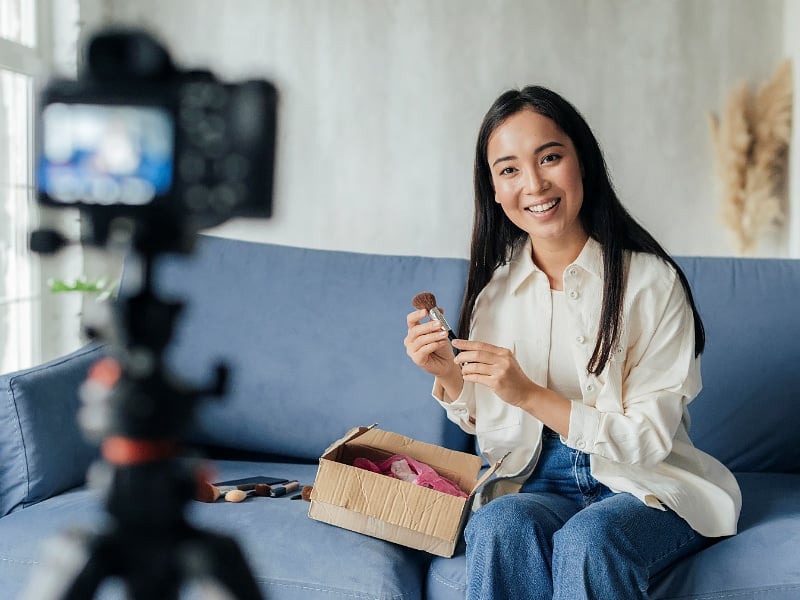 YouTube is no longer just a space where people go to stream their favorite music video or look up recipes of dishes they want to make. The platform has grown to become the second largest… 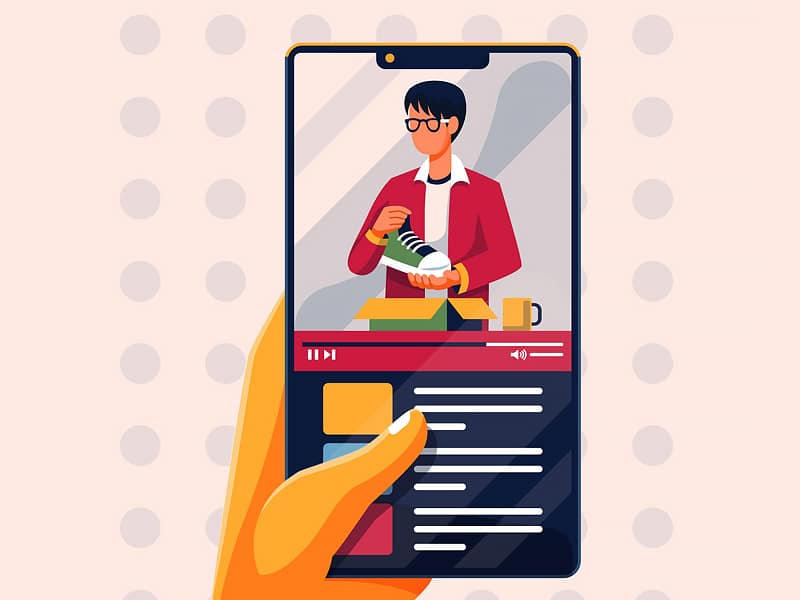 There was a time when Google Preferred was the go-to platform for advertisers. But that’s changing now. The tech giant phased out the platform, but advertisers have now found an alternative—YouTube Select—that unifies premium video…