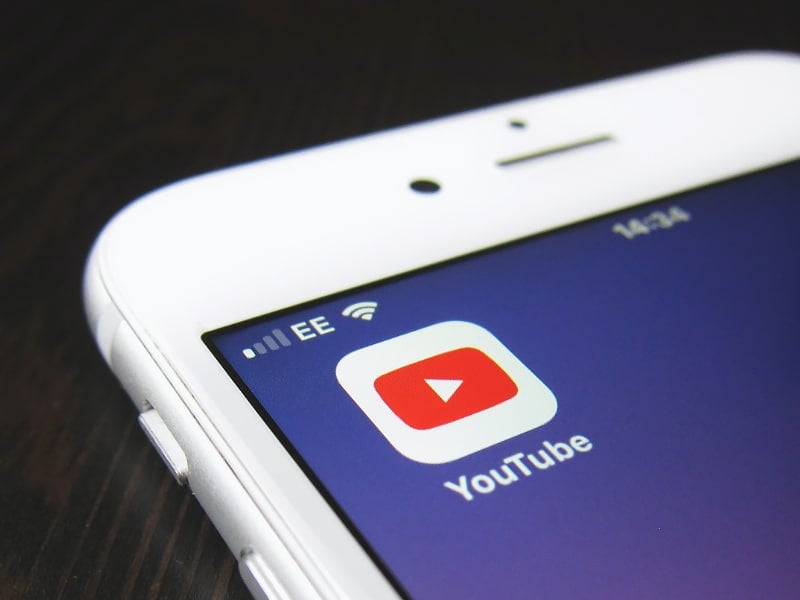 So, you’ve just finished editing a 10-minute video for your YouTube channel. The video consists of several different sections touching on a wide variety of subjects, and you’re wondering what you can do to help viewers who may only be interested in one particular section. The answer lies in using timestamps and video chapters. In this guide, you’ll find out all about YouTube timestamps and chapters and what the differences are between the two. So, let’s get things rolling!

YouTube timestamps have been used for a long time by long-form video creators on YouTube. They are links to specific moments within a video that kick off a particular section.

For example, if you’re creating a tutorial video and addressing a number of problems, you can add timestamps for the different problems you’ll be touching on in the video. Timestamps can be added to the video’s description or as a comment.

So, imagine that you start talking about the first problem and the possible solutions from the 1-minute mark in your video. A timestamp for this section would look like ‘1:00’, which will appear as a blue-colored clickable link. Similarly, if you start discussing the second problem after two-and-a-half minutes, the timestamp would look like ‘2:30’. So these timestamps would appear in the comments or description (depending on where you want to place them) like this:

Remember to add titles to your timestamps as they will inform the viewers regarding the particular subject you’re talking about in your video at a particular time.

In this way, you can break down your entire videos into sections or chapters to cater to audiences who just want to view a portion of your video instead of the whole thing. Long-form videos with timestamps tend to fare much better than the ones that don’t feature them, simply because they enable viewers to find solutions efficiently without having to sit through the entire video.

YouTube chapters work on the same principle that timestamps do, with the aim of making it easier for viewers to navigate to different chapters within a video. However, unlike timestamps that are typically included across the description and comment sections, chapters appear in the video progress bar when viewers hover their cursors over it.

So, your next question naturally would be, ‘how do I add YouTube chapters?’ Well, the best thing about the chapters feature is that YouTube adds chapters automatically based on the timestamps that you include in either the video description or comments section. However, for the feature to work, your first timestamp has to be 0:00. Also, videos with less than three timestamps won’t be able to enjoy this feature. So, preferably, have three or more timestamps with each timestamp covering a period of at least 10 seconds in the video.

Should the chapter feature be used for all types of videos?

Of course, the choice is yours as to whether or not you’d want to include timestamps and chapters. However, we recommend you to steer clear of them if your videos are generally short. Including timestamps and chapters in such YouTube videos will only go on to reduce watch time, which is a key performance indicator used by the YouTube algorithm to rank videos.

Your Guide to Timestamps and Chapters on YouTube by vitaliy_root, 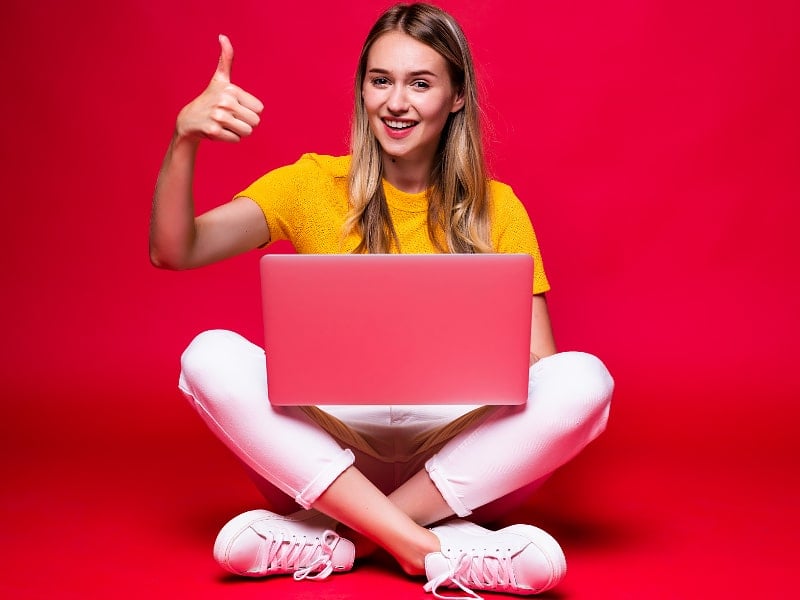 With over 1 billion people on Youtube, as a brand you should optimize your ads for maximum engagement and sales. Having a platform like this has enabled many brands to increase sales and revenue for…

3 Ways to Generate Loyal Subscribers on YouTube – What to Know

The keys to achieving success on YouTube typically range from high-quality content to cross-posting promotions on other social media platforms. Out of all the different ways to establish your YouTube channel and successfully put your… 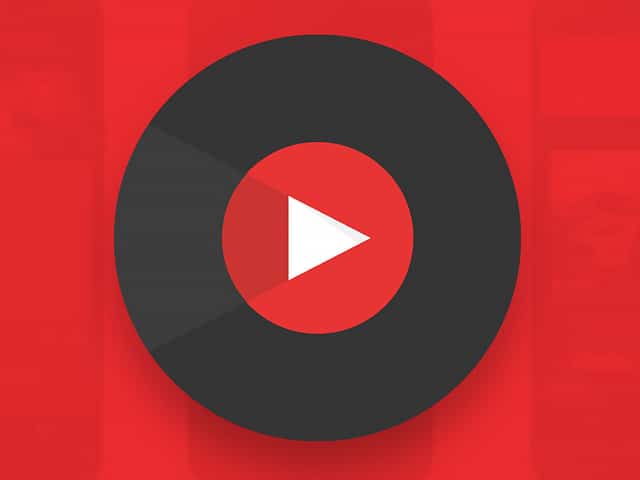 Top Things You Need to Know About YouTube Music

If you are an avid music fan, then you must check out YouTube Music for sure. The music streaming app was announced in 2018, making it a relatively new entrant from the realm of Google….